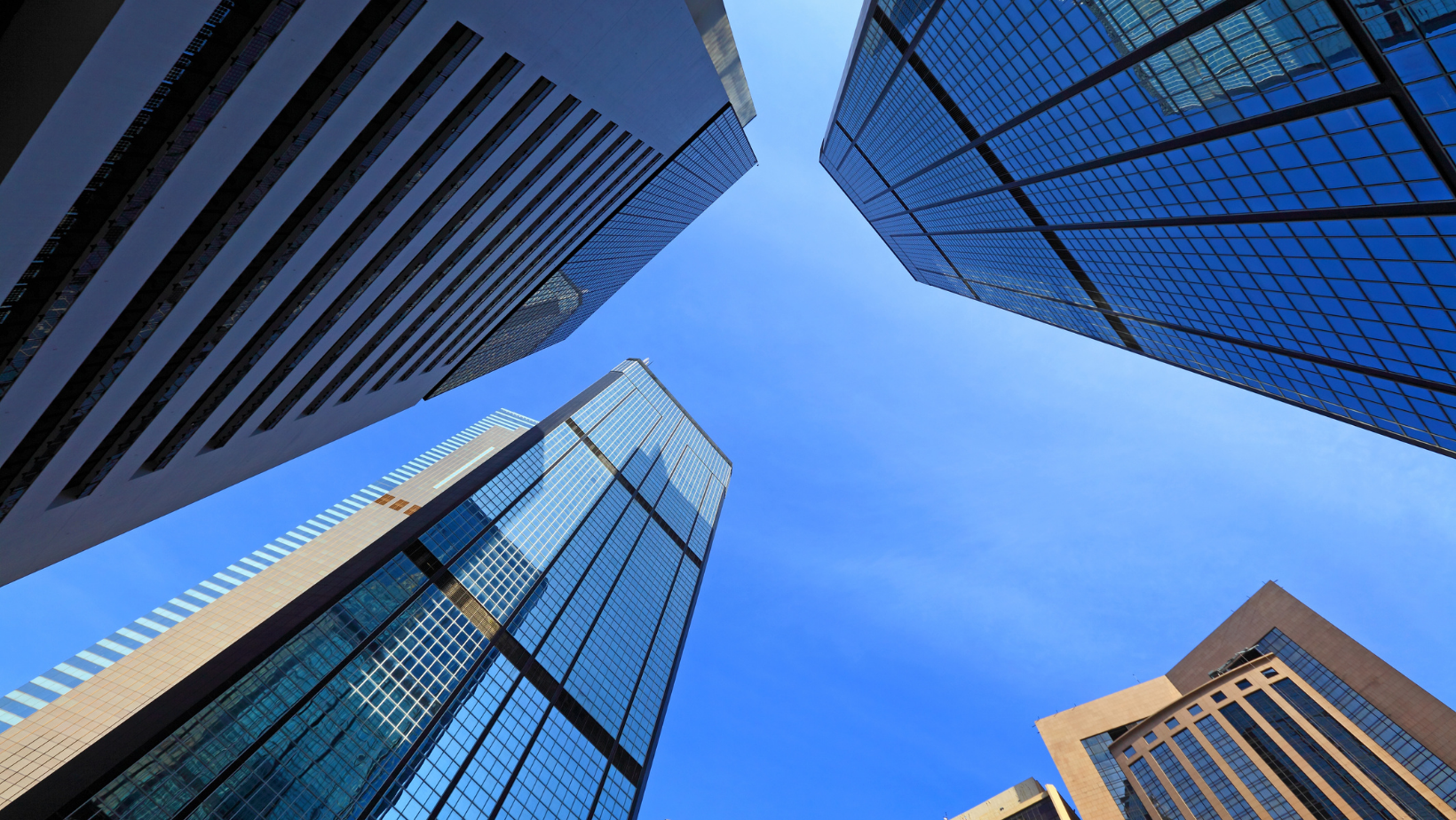 Acrophobia is an anxiety disorder that manifests in a fear of being in high places. However, the perception of what a high place entails can be very subjective. It can be a penthouse apartment or the viewing platform of the Eiffel Tower, but it can also be the top steps of a ladder or a second floor deck.

In some, it is accompanied by the lesser known bataphobia, a fear of being around something of great height, particularly tall buildings, often fearing that the person will look up and fall down, hurting themselves, or having objects fall down on them from a great height, such as a collapsing building or a falling crane.  However, while some acrophobics can be afraid of flying, not all are, and the fear of flying has its own classification, aviophobia.

A fear of heights is an irrational response to a rational situation. Looked at its most base level, acrophobia an overworking fight or flight mechanism.  While normal people are cautious around a ledge or a tall building, the phobic’s response is over-exaggerated, triggering a panic flight response. In some recent studies it is even suggested that the response is because the phobic’s spatial perception itself is skewed, though other scientists argue it’s the fear itself that causes the misperception. [1] Many people who were not afraid in their youth find as they get older they become more fearful of heights, which would correlate with the idea that our visual perception and/or sense of balance change or deteriorate as we age[2], but there is no definitive scientific study to determine with certainty that that either visual perception or balance alone is the fundamental underlying cause.

Fear of Falling and Fear of Jumping

While most people can understand the concept behind the fear of falling, the fear of giving in to the impulse to jump is a little less understood.

The jump impulse has little to do with self-harm thoughts. Recently dubbed the “high-place phenomenon” by a study at Florida State University, they noted that “the relationship between anxiety sensitivity and the [high-place phenomenon] potentiated among participants with low levels of suicidal ideation.” [4] The study’s results were fascinating from the perspective of phobias, and provided a reasoning for the fear response. “When the results were correlated, the team arrived at the following, admittedly somewhat speculative, scenario: Imagine a person with high anxiety sensitivity. She leans over a ledge of the Grand Canyon. In super fast reaction to her physical sensation of anxiety, her survival instinct forces her away from the edge. Yet when she looks at the ledge, she sees it’s sturdy. There was never any danger. Her brain tries to process an answer to the question, ‘Why did I back up if it was safe?’ A logical answer is that she must have been tempted to jump. In other words, Hames explained, people misinterpret the instinctual safety signal, and conclude they must have felt an urge to leap. Hence the study’s title: ‘An Urge to Jump Affirms to Urge to Live.'”[5]

Many people assume that all phobias are learned behavior, stemming from a traumatic incident in someone’s life, or observed conduct in a family member or close friend, but that is not always the case. In the case of a fear of heights, walk something as simple as falling out of a tree house or tripping down a hill could be a trigger, in a great number of people it’s a genetic predisposition to that particular phobia. Scientists even suggest that there’s a specific inheritable component to fear and that the the actual phobias can be passed down in genes from parent to child.[6]  However, there are still examples of phobics where no parent or family member has the phobia or there was no learned example, so just as some people become obsessive compulsive without a genetic or learned reason, some people are just more predisposed to specific anxiety disorders, including acrophobia.

It should also be noted that if a person has one phobia, they can be more predisposed to have milder versions of another. For example, a severe acrophobic might find themselves having mild claustrophobia, though they wouldn’t consider themselves claustrophobic.

While most phobics are aware that their response is irrational to the situation, they generally are unable to control, at first, the involuntary panic response. While beta blockers, that help block the body’s adrenaline response, can be helpful in mitigating the initial panic symptoms, there is no cure all.

Generally speaking, as with any anxiety disorder, the most recommended treatment by psychiatrists is to give the patient cognitive therapy. Sometimes referred to as exposure therapy, the intention is to expose the person to fear situations. Desensitizing the person to the fear triggers can help minimize the impact of the fear. For example, an acrophobic who lives in New York City will be constantly exposed to tall buildings, both inside and outside, and be less likely to be triggered by them, whereas someone with a similar level of phobia who lives in a small town in the Midwest and goes to a large city will have a greater fear response to tall buildings and high floors because of a lack of familiarity. While cognitive therapy can be helpful and help mitigate the fear, and give the patient tools to help control their fear, it isn’t always a cure.

Many phobics self-medicate, drinking alcohol before a situation they expect will be fearful. While that can dull senses and sometimes be helpful, it can also create a sense of imbalance that exacerbates the fear and panic.  Other phobics note that fatigue plays a part in being able to control panic responses. A tired brain is more likely to overreact, where a well rested brain has more power to rationalize and control the panic response.

[6] Axiety.org, ” Parents Can Pass Their Fears Onto Their Children,” December 12, 2013, https://www.anxiety.org/phobias-genetics-hereditary-dna